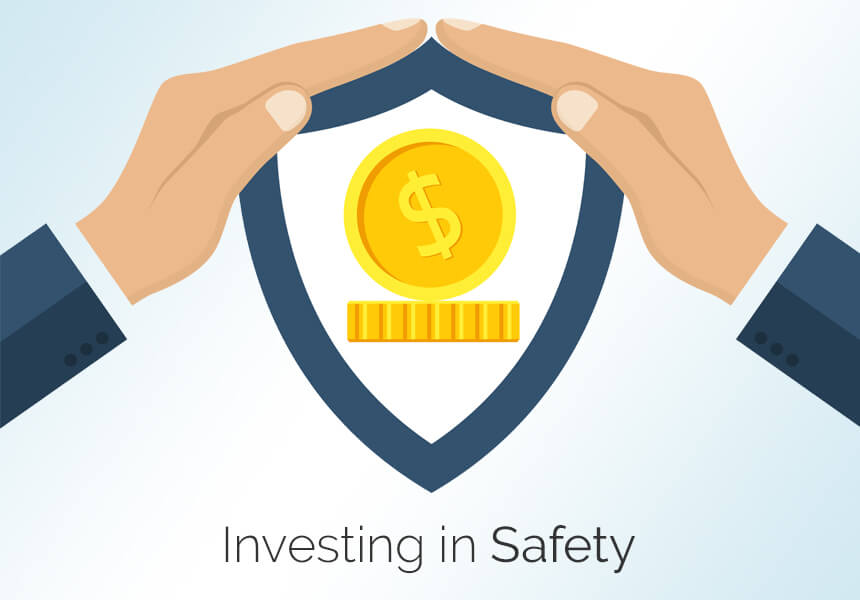 [aa_subtitle_display]When you’re looking for ways to invest in your company to make it grow, you may not think about implementing a safety plan. While it may seem superfluous if your company has never had to deal with a worker’s compensation claim or you’ve never had to deal with the aftermath of a workplace accident, it is most beneficial to implement a plan before an incident arrives. Workplace accidents, injuries, and illnesses cost a lot – nationwide, the annual cost in 2007 was reported by Milbank Quarterly to be $250 billion. It could be even higher now: Liberty Mutual’s 2012 Workplace Safety Index estimated that employers pay nearly $1 billion per week in worker’s compensation costs for the most disabling workplace injuries in 2010. Costs arise for the company not only from worker’s compensation claims, but from lost productivity, equipment repair, human resources costs for filling out related paperwork, and costs associated with hiring and training a replacement. That’s not to mention all of the costs for the injured employee and their family, as well. An unsafe workplace is bad for business, so investing in safety is a sound business decision.

Though you may be looking to cut costs wherever possible, investing in health and safety program has great returns. A study of chief financial officers found that sixty percent of CFOs said that for every $1 invested in health and safety, there was a $2 return. Anthony Forest Products, an OSHA Small Business Success Story, saved $1 million in compensation claims after investing $50,000 in safety improvements and training. From 2004 to 2007, Goldman Sachs found that companies that didn’t invest in health and safety initiatives actually performed worse than other companies; which could be due to lost productivity among injured and ill employees, plus lower productivity from a new employee being trained to replace an injured worker.